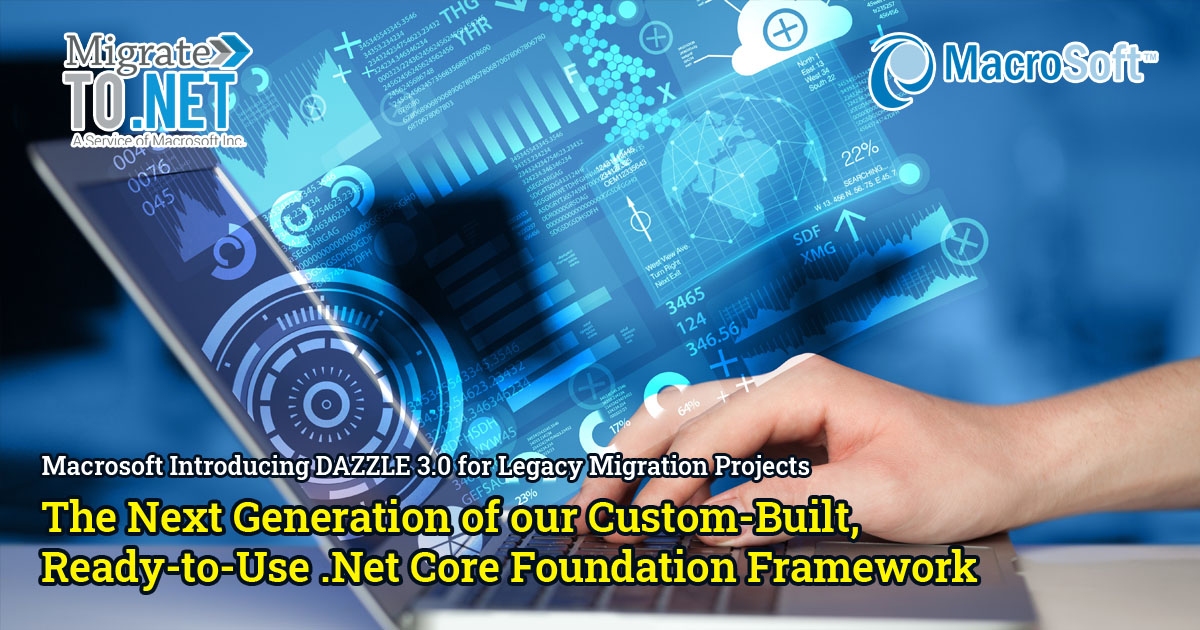 Macrosoft is proud to announce the latest version of Dazzle 3.0 which is to be launched soon.

DAZZLE is our custom-built .Net Foundation Framework that we use in all our legacy migration projects. DAZZLE embodies a modern architectural framework, and strong building blocks (classes) that provide for a solid foundation.

Here, we introduce the readers to the major enhancements that we have incorporated into DAZZLE 3.0.

Macrosoft launched its own custom-build .Net foundation framework named DAZZLE 1.0 in the year 2016. It was created with the .Net Framework 4.5 and had some important basic features which let the end-users have a ready-to-start framework.

Later in the year 2017, the Dazzle 2.0 was launched with the major upgrade to support .Net Core and changed from .Net Framework. Our Dazzle 1.0 was created based on Angular JS 1.4 whereas Dazzle 2.0 uses Angular 2.0 and above.

“Every new application we build from a conversion effort needs to have a logical modern architecture and strong building blocks (classes) to stand up with a solid foundation. Macrosoft has developed our home-grown .NET Framework called DAZZLE to provide a ready-to-start development framework (RSD).

Macrosoft’s Dazzle reduces time, avoids refactoring, generates a single coding standard, and provides for the reusability of the code. Dazzle’s foundation classes are well tested and developed, based on industry standards.”

This gives our developers the confidence to focus on the specific business rules embodied in the Legacy application and allows them to validate their code writing. As a result, they can migrate applications faster and with improved quality.

DAZZLE 3.0 has many changes/additions in all the layers. The below list describes the uses of the technology upgrades that happened in each layer and its purpose.

Dazzle 3.0 uses the latest .Net core version .NET 5. .NET 5 is the major update from .NET Core 3.1. Microsoft removes the word Core as well as they skipped the version 4.0 to avoid the confusion with the .Net Framework.

Earlier versions of Dazzle use only Web API, however, the Dazzle 3.0 supports Microservices as well as Swagger. The Microservice will help the end-user to more easily develop, test and deploy isolated parts of the application. Once deployed, each microservice can be independently scaled as needed. The Swagger tool simplifies the API development and provides ready-to-use documentation which can help the API Automation.

Earlier versions of Dazzle used the Dapper ORM for database connectivity. Dazzle 3.0 also supports ADO.Net. Many of our clients want to use ADO.Net and by introducing this, we are listening to them.

Logging is a very important part of any application development and we know the importance of that. Dazzle 3.0 introduces two logging mechanisms that are highly customizable. They are Log4Net and Serilog. Log4Net is a highly used open-source logging functionality and Serilog is growing in popularity too.

Earlier Dazzle versions started with support for SQL Server, which most of our customers had as their first choice during legacy migration. However, there were some exceptions to using SQL Server. In Dazzle 3.0 we have introduced extended support to MySQL as well as PostgreSQL.  PostgreSQL is a powerful advanced open-source relational database system.

Compliance is a most important aspect of any development model and the new application must support the different compliance standard needed for each migration project. Dazzle 3.0 introduces support for OWASP (Open Web Application Security Project®), and ADA (Automated Web Accessibility) Compliance. OWASP is the Open Web Application Security Project that works to improve the security of software. OWASP’s ‘Top 10’ is the list of critical security concerns for web application security. Macrosoft is serious about the security of the application we deliver, and we have adopted all these security policies defined in OWASP. ADA Compliance is intended to make your website accessible to those with disabilities. It’s a proactive way for organizations to grow.

Dazzle 3.0 introduces Unit Testing for your project. It also introduces the SAST (Static App Security Testing) tool and SonarCube. Other than regular testing of the application, the application needs to be tested with static code analysis and security testing. The introduction of these tools will help make the migrated application stronger.

Dazzle 3.0 is going to be a big change. It will have more new technologies as well as many new features. It will bring all the latest technologies into our Legacy migration processes. Please contact us to learn a whole lot more about DAZZLE 3.0, and how it will play a crucial role in your conversion project! 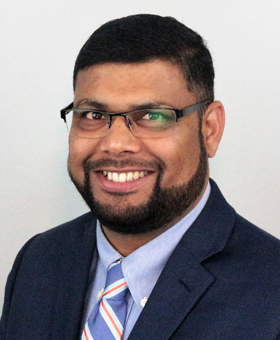 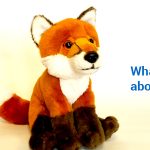 What you didn’t know about Visual FoxPro ? 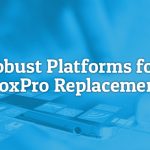 Trouble with VB6 Migration to .NET?